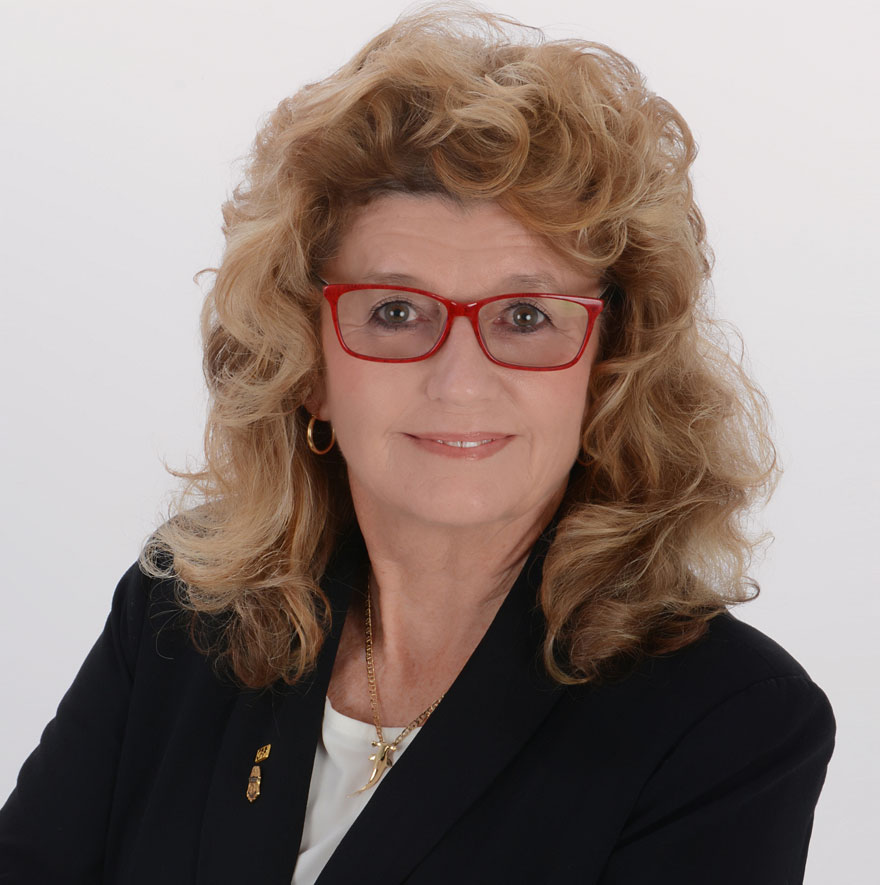 There are few professionals better equipped to guide clients through the security needs and regulations of transport, supply chain, and import/export security than Ms. Laura Hains. Her thirty-one years of federal service – comprised of stints in US Customs & Border Protection, the Department of Defense, and the Bureau of Engraving and Printing – is ample evidence of her veteran status and high-esteem in the field. At these federal agencies, Ms. Hains worked extensively and consistently in supply chain and cargo security. She spearheaded several notable projects throughout her federal career, including the design, implementation and management of the Anti-terrorism Targeting Unit and the Sea Passenger Analysis Unit.

After retiring from federal security, Ms. Hains worked as the Operations Manager for the Supply Chain Group at Pinkerton. She was Pinkerton’s expert on C-TPAT and supply chain security. She has also served as Vice-Chairman and Chairman of the Supply Chain and Transportation Security Council of ASIS.

Ms. Hains’ role as an industry leader was cemented when she was invited to teach at Keiser University, where she served as an adjunct professor in the Criminal Justice/Homeland Security Department from January 2011 to March 2015. Her academic career was not limited to the classroom, as Ms. Hains has authored or co-authored several articles on security issues. Appearances as an expert on Anderson Cooper’s 360 and the BBC have also afforded Ms. Hains the opportunity to share her expertise. Ms. Hains often discussed supply chain security, terrorism, maritime security, disaster preparation and homeland security in these public appearances. She is most proud, however, of a course she taught to foreign customs officers and developed for the Organization of American States (OAS): “Women in Security.”