< Back
< Prev | Next >
Nicholas Proto
Senior Director of Investigations & Consulting 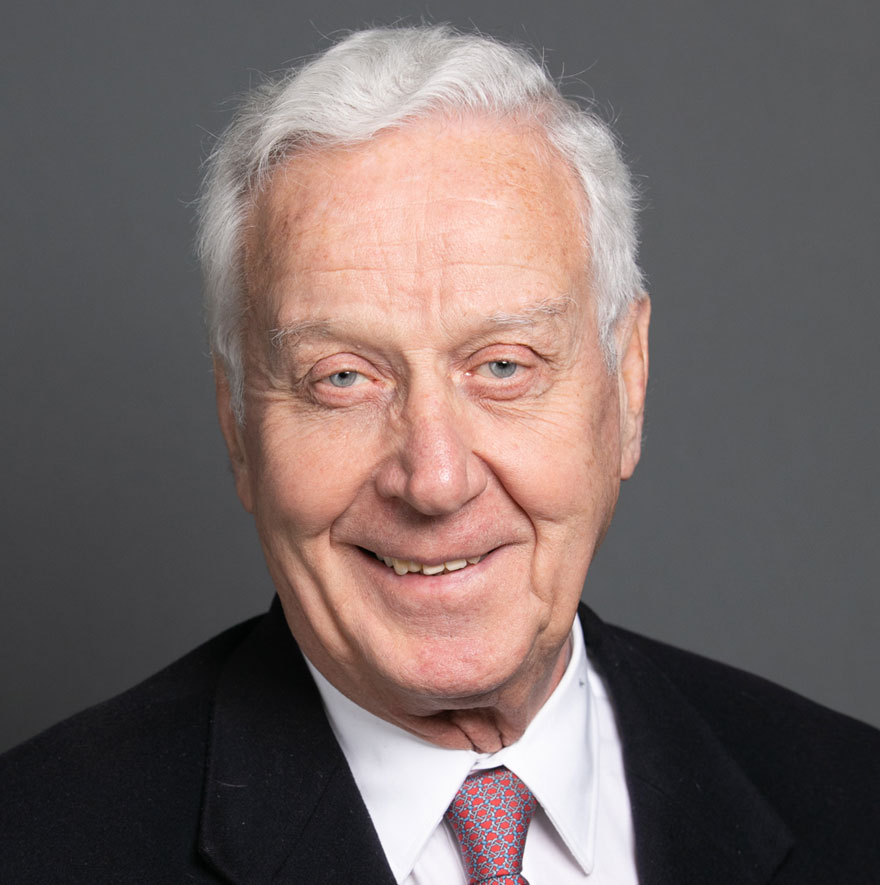 At Polaris, Mr. Nicholas Proto expands upon an already storied career; from his start with New York law enforcement – first as an officer of the NYPD, before rising to the role of Detective – to his recent leadership roles at the Federal Reserve Bank of New York, Mr. Proto has time and again proven his ability to lead and innovate within the security and investigations field. Mr. Proto has helped shape New York and Federal law enforcement standards, establishing, developing and leading new and essential initiatives, such as the Federal Reserve’s Law Enforcement Unit.

After years combatting white collar crime, organized crime, civic corruption and more with the NYPD and New York DOI, Mr. Proto served as the Inspector General of a range of government agencies, including the New York City Medical Examiner’s Office. In this role, he modernized and augmented the processes and protocols of some of the government’s most vital security offices. Mr. Proto later moved into the private risk management sector, as he joined Kroll Associates as Director of Investigations.

Mr. Proto holds a Bachelor of Science degree in Criminal Justice from Mercy College, and is a graduate of the Federal Bureau of Investigations’ National Academy. He cemented his role as an industry expert through his lectures on law enforcement, investigations, executive protection and criminal activity at the Bank for International Settlements in Basel, Switzerland, at the University of Cambridge’s Jesus College, and at the London First law enforcement symposium.